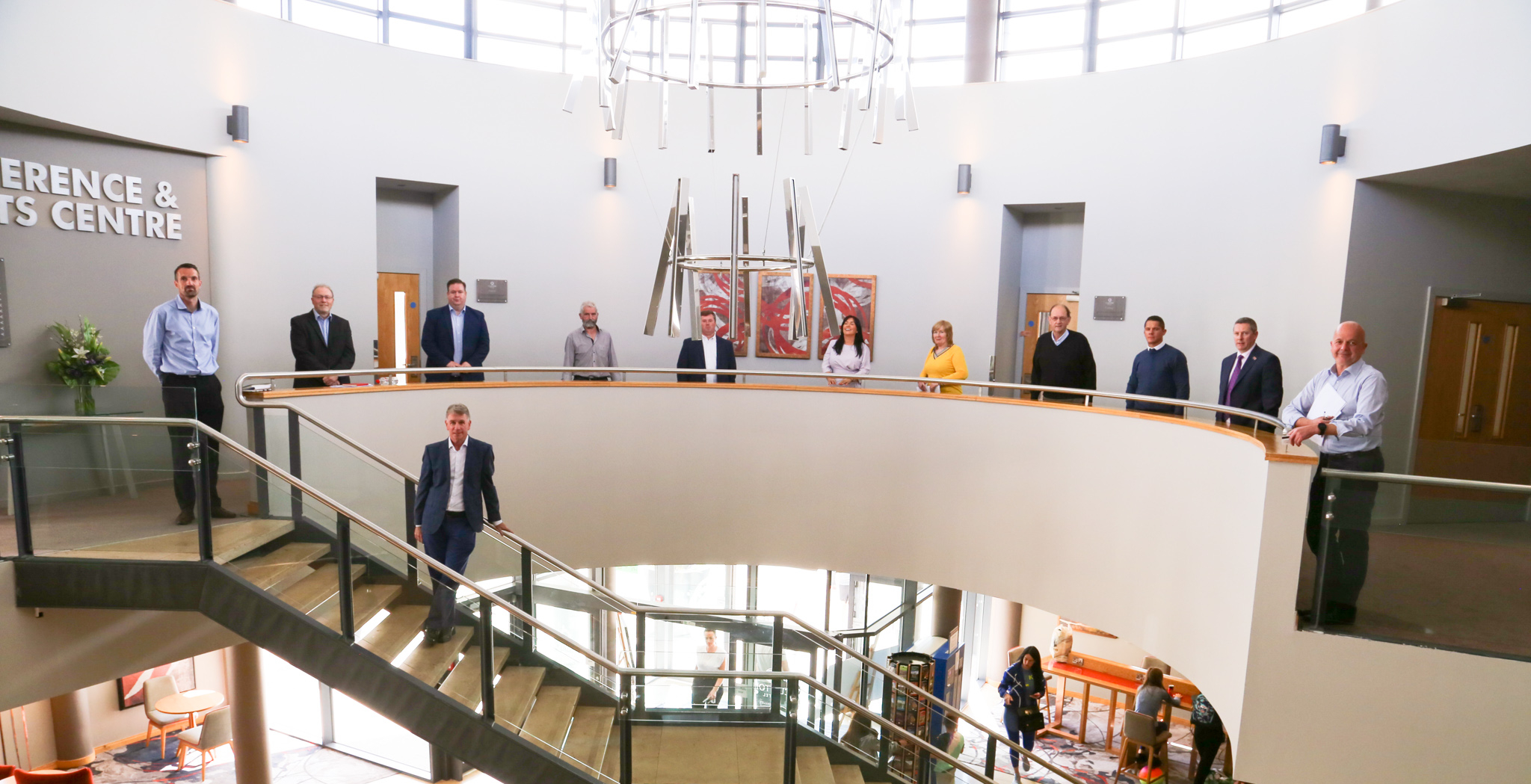 In more recent times, the AEW has undergone a number of structural changes, the latest of which saw the Nationals and the Groups taking a leading role in the running of the Association. While this strategy guaranteed the continued survival of the Association in recent years, an unexpected downside was that Independent Electrical Wholesalers felt they had less and less of a say in the Association’s activities and eventually only a handful of Independents remained actively involved. Meetings were poorly attended in 2018 and 2019 and there was little or no activity taking place. So in mid-2019 the Association was forced to seriously consider its future. One option that was being considered at the time was the complete dissolution of the AEW, but thankfully a well-attended EGM decided unanimously to rejuvenate the Association with immediate effect.
The EGM was followed quickly by another couple of strategic meetings and Ken Legros , the current Administrator of the Irish Electrical Buying Group (IEBG), was asked to take on a part-time role as Administrator of the AEW, which he duly accepted.

AEW meetings are now open to all members.  Attendances at the two meetings held this year in February and August were well attended by a nice mixture of members representing Nationals, Groups and Independents. Guest speakers are now a feature of AEW meetings, with representatives of WEEE Ireland, Irish Lamps Recycling and John Clare Training covering topics such as WEEE Recycling and the New Wiring Rules. Ken is actively canvassing for new members and is delighted to have recently welcomed CEF on board as well as CSGL of Ennis. Recent AEW meetings have also been attended by some Independents whose participation had waned over the last few years and Ken is actively encouraging all Independents to get involved again. Annual membership for Nationals and Groups is €1,750 and Independents pay €200.

AEW meetings currently take place in the Clayton Hotel, Liffey Valley, usually on a Wednesday morning from 10.00 am to 12 noon, but the members are open to having meetings outside of Dublin and/or at different times such as 6.00 pm to 8.00 pm, in order to facilitate bigger attendances.

In a recent development, the AEW has been accepted as a “Kindred Association” of the EDA in the UK, thereby gaining access to the EDA’s training modules as well as having access to their advice and expertise.

Finally, the AEW is funding a WEEE Recycling campaign starting in September, when all members will receive A3 Recycling Posters and a set of “facts and tips” about WEEE Recycling and how to do it successfully.

So, the future is looking bright for the AEW and its members once again.